Today the shooting range hours are:

I understand and agree to abide by all of the above stated rules on this form, posted on the property, posted on the website, or otherwise stated by a club official. Failure to comply could lead to revocation of my membership. 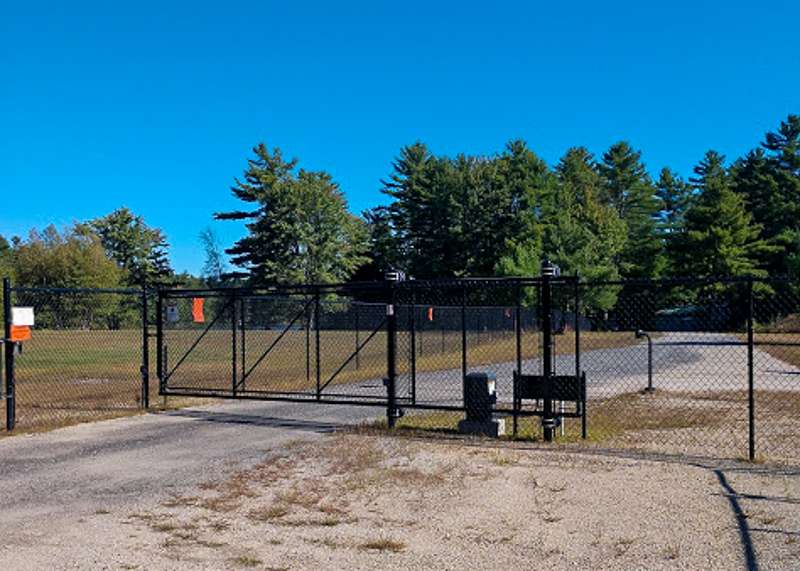